Did you know that giant cargo ships park can park for free among BC’s Southern Gulf Islands?

It’s true. You may have to pay an arm and a leg to leave your car while you go visit someone in hospital or take in a movie, but a 250 metre, 100,000 tonne bulk cargo freighter can park alongside just about any of the Southern Gulf Islands (think one of BC’s prime kayaking and tourism destinations) for free. 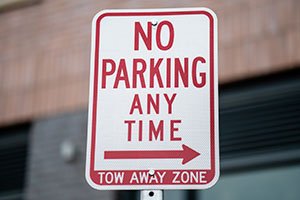 It does costs the ship owners money to keep their generators running 24/7 and they have to pay their crew, as well as the BC West Coast Pilots they use to navigate the ship to the anchorages. But as far as a parking goes, they pay nothing. Which is troublesome when you consider that it’s local coastal communities that  bear the brunt of any environmental impacts and potential risks like a fuel spill.

Transport Canada, who oversees marine shipping in Canada, doesn’t currently have any legal mechanism to charge for commercial anchoring outside of federal ports. 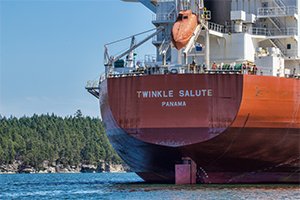 Many experts believe that if they had to pay for anchoring outside of the port, foreign cargo ships would not be arriving weeks ahead of schedule and having such a negative impact on this beautiful corner of the Salish Sea.

Please make your voice heard by sending a letter, and check out the other ways to support our campaign.