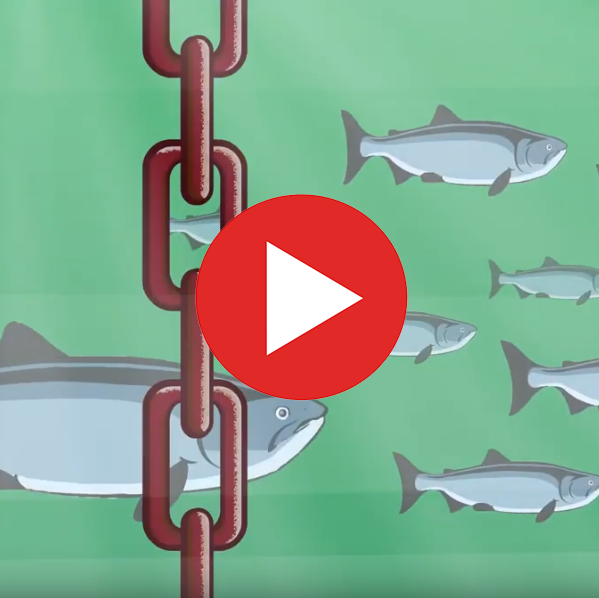 A major gap in government regulation and oversight is allowing giant international cargo ships to anchor as long as they want in the “protected” waters of the Southern Gulf Islands and Cowichan Bay.

But it doesn’t have to be this way.

Local First Nations and coastal community groups are demanding Transport Canada put an end to this harmful spillover of commercial activity from the Port of Vancouver.

Tell Transport Minister Marc Garneau and the federal cabinet to stop putting the interests of foreign shippers ahead of the environment and coastal communities.

New bill would prohibit freighters from anchoring around Vancouver Island

New petition in the House of Commons

We need your help to defend these precious waterwaysPLEASE DONATE

This is a grass roots, volunteer movement. Your generous donations will help us spread the word and protect this beautiful corner of the Salish Sea for generations to come. 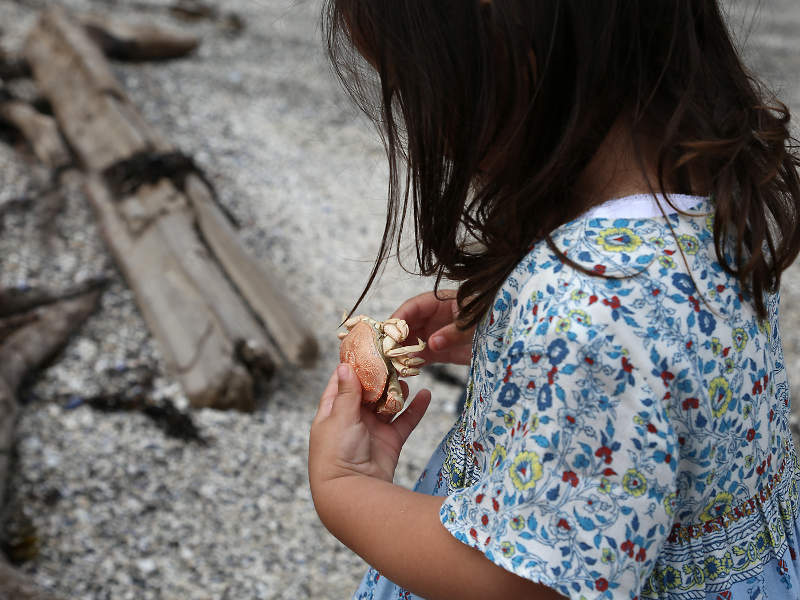 The InfoOur stats at a glance.